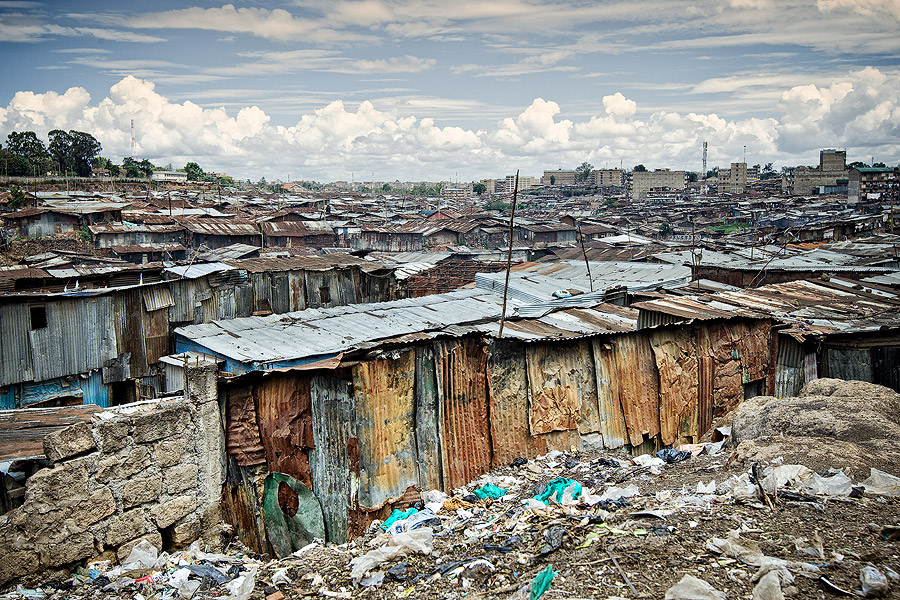 This week, we consider an important book in urban and migratory studies, and security studies: Planet of Slums by Mike Davis. It builds on lots of his earlier work, such as City of Quartz, to look at the growth of urban areas in the Global South, and the potential impacts this may have. However, the focus is not on gentrified developments stylised by Urban Splash that we commonly think of in the UK, but shantytowns that never end. Full of ‘buildings’ made from scraps of wood, plastic sheeting, and scavenged brick. Where sanitation is irregular, or non-existent, drugs, violent, and child prostitution are commonplace, and the state Levithan cannot invade the space because of the pure mass of people that no state arm is large enough to govern or even administrate.

In Planet of Slums, Mike Davis points to the exponential growth in slums as part of the ‘Third World urbanization’ (11) which means the urban is soon to surpass the rural in terms of population. However in the case of the Third World, it seems that the urbanization Davis refers to is taking place without the necessary accompanying industrialisation that occurred in the West (14). The result is the emergence of slums – areas of high population, and low economic value and quality of life. According to Davis’ estimates, ‘there are probably more than 200,000 slums on earth, ranging in population from a few hundred to more than a million people’ (26).

So what can we do? The question is a difficult one, and there is no easy answer. From our readings here at TTAC21, this book is useful for the link it draws between foreign policy and the effects it can have in foreign lands. In particular David suggests a ‘betrayal’ by the postcolonial states who failed to live up to the promise of their colonial occupancy. Though the age of colonialism is (thankfully) some way behind us now, there remains the question of the impact of military action in foreign lands, and the far-reaching consequences our actions may have. While wars may be won fairly quickly in the short term, so the long-term war continues to this day: the war against poverty and the slums. If we really want to have a positive impact on the world, then we need to consider not just how we win military conflicts, but how we win the real ‘war’ against poverty, starvation and neglect. We may win military conflicts, but in doing so, we are often alienating the same people we are trying to ‘save’.

The obvious issue with a large number of slums across the world that Davis predicts is that poorer areas are a breeding ground for crime and disaffection, which can lead to sympathies with radical groups, be they violent groups or otherwise. The worry, therefore is that a planet encircled by slums will create a world where radically violent ideologies have recruiting grounds that span the globe. Clearly, the vast numbers of potential recruits means that state militaries are unlikely to be able to cope if they were to be organised. Indeed, we have seen ISIS hold out in Raqqa for about four years, with a pre-war population of around 220,000 people. If this were to happen in a MegaCity (10 million +), the implications could be enormous. We know from previous weeks discussion the difficulties of urban warfare. Securing Raqqa is taking months; securing a mega city could take years. It may be impossible, as securing some parts of Somalia have been.

If securing a city is impossible, there seems to be two options: securing those not in the slums; preventing the slums from being overcome with criminality and nefarious activities. We already see the securing of the rich who can afford their security being bordered off from the poor behind high-fences, security cameras and private security personnel. This is happening in Hollywood, Johannesburg, and other places across the world. Like all top-down solutions, it does nothing to help the disadvantaged. Nor does it do anything to deal with the problem.

Preventing disadvantage in slums is the best option for all. Rather than hives of nefariousness, slums could be transformed into economic, social and cultural powerhouses. In the book Abundance by Peter Diamandis and Steven Kotler, they describe experiments where technologists enabled children with no formal education (and sometimes no understanding of English) to learn, understand and answer complex questions in English (ch.14). In the same way that technology has enabled Western peoples to be far more productive than the previous generation doing the same job, technology can assist impoverished peoples to pull themselves out of poverty. Or at least prevent the very worst impacts of poverty. We already know that poverty and low level of education are prime contributors to turning impressionable and disaffected youth into fighters for violent groups – enabling them to think critically could enable them to question not only the ideologies of these groups, but also their purpose.

Of course, where the newly educated find an ideology they like, they could become extremely passionate about it. An educated and ideologically charged group on militants could present another more dangerous aspect not only to slums, but to alleviating the poverty in slums.

Let us know what you think in the comments below.

One thought on “Davis – Planet of Slums”