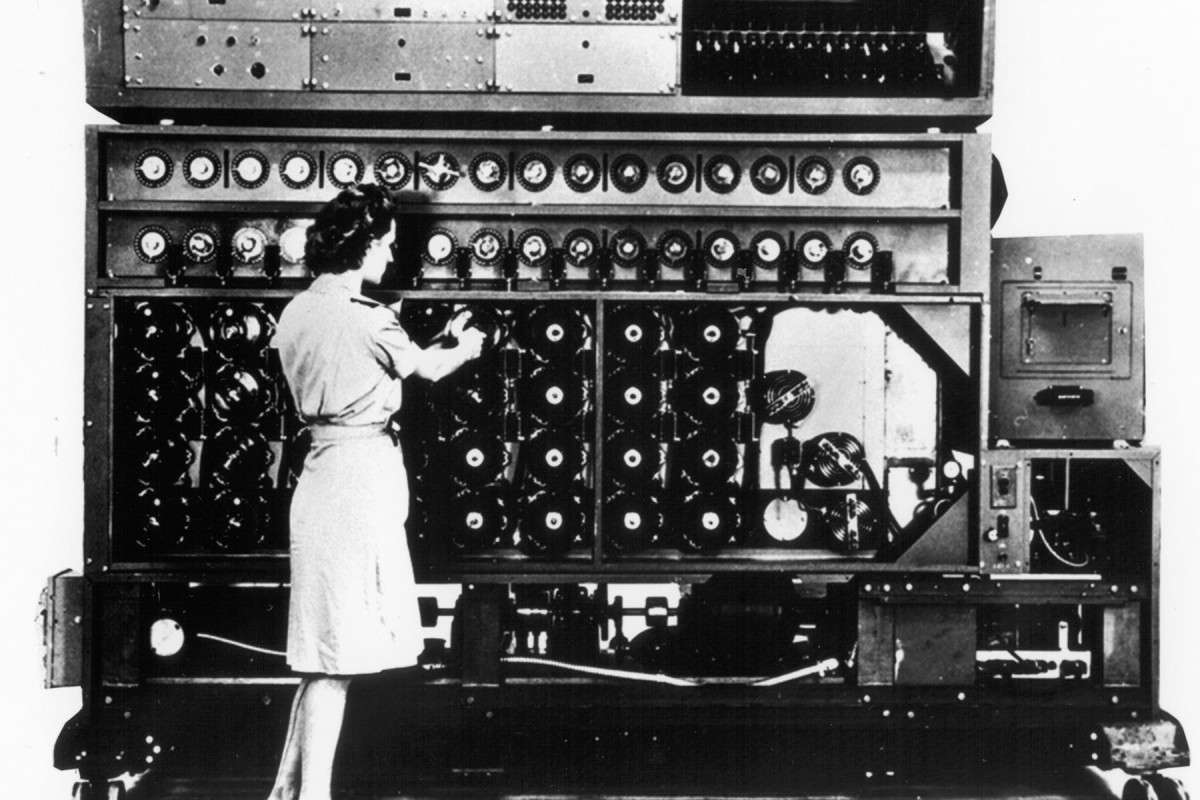 After considering significant changes since WWII last week, this week we are looking at the relationship between war and technology. Both, of course, have been interlinked for years. Military research funding has contributed to many technologies we rely upon today, including the internet which you are reading this on!

Here are our thoughts:

War has typically been the biggest instigator of technological progress over the years, in particular with regards to fields of medicine and computing. It is true that certain technologies can potentially influence wars, or how they are fought (e.g. the nuclear warhead, the tank, the bomber, the submarine), but typically these technologies arise as a result of war, and not the other way round. Of course stockpiling masses of these technologies can potentially start a war, but having access to technology is not necessarily the same as putting technology to use.

I think, perhaps, up until now, war (or the military-industrial complex, at least) has had a greater influence of technology. Possibly the biggest technological changes of the past century has come out of war, or military funding: nuclear power, and the internet. Indeed, DARPA have played a role in initial research seed funding for many important technologies

But, we see now that technology companies are moving ahead of government funded research. Companies like Apple, Google and Tesla only need to worry about technology, and have made so much money that they can fund enormous research projects beyond the capabilities of military-funded research programmes. I think now there is a change where militaries will be more influenced by technologies, than the influence they can exert on the companies themselves. However, I would think this will only be in relation to how forces communicate and operate. I doubt the influence will extend to military, or even strategic decision-making. As I’ve written about previously, I think the recent open-letters written by AI company heads will have little impact on military thinkgers.

War certainly influences technology to a great extent. They say that necessity is the mother of invention, and defending territory or protecting national interests is often perceived as one of the greatest necessities there is. Military research has led to a number of important inventions, such as the internet, radar, GPS, encryption, advanced computing, key breakthroughs in artificial intelligence, nuclear energy, spaceflight etc. However, their development, adoption and use is not the result of war alone, and many other factors, such as economic interests and civilian inventions also play a key role here. The military did a lot to advance communication technology, but they were not the only one to do so. Furthermore, a lot of technology has always been invented on the civilian side, which is especially true in the 21st century.

Therefore, I would personally say that technology affects war more than it does in reverse. Technology has the power to fundamentally change how wars are fought, which in return, can change how societies are structured. The Hittites were the first known army to have used the chariot, with which they conquered vast sections of the Middle East, which led to the fall of entire kingdoms. The stir-up (with which you can fight standing up) is not to be underestimated, and it has been argued this was the most important factor to the development of a feudal society in Western Europe, as it established the importance of horses and armour, which were only affordable as the nobility. The invention of the longbow in return empowered the infantry, and shifted the balance back to the lower and middle classes. In the future, due to communications technology such as PGMs and potentially autonomy the importance of having actual soldiers on the battlefield might decrease, which could alter the how risk-benefit calculation of war and affect militaristic attitudes in society.

Nonetheless it is important to remember that it is an interplay, and the history of technology and war are interwoven, but also affected by a million other key variables, such as economic factors, civilian inventions, political governance, and societal attitudes.

The relationship of influence between war and technology is intrinsically synergistic on many levels. War can instigate technological innovation out of battlefield necessity, can repurpose or even redefine certain technologies; and in doing so can alter/challenge/broaden our perspectives and understandings of technology itself. Similarly, technology can have the same level of influence on our perspectives and understandings of war, it can spur new or alternative modes/visions of warfare, be enabling to war, productively/disruptively influence strategy and influence the very course of a conflict itself.

The reactive, almost self-perpetuating relationship between war and technology is so intricately entangled that it seems impossible to delineate which might have the greatest influence on the other. I think the influencing relationship between the two is context-dependent and therefore very changeable. However, I am inclined to reason that technology may (at present) be having the greater influence in the seemingly reciprocal relationship between the two. Technology has long exerted influence in war, however, I think what we are seeing today is a set of new, rapidly shifting contexts (and a wider array of domains) in which this influence has the margin to play out. The sheer number of ways in which certain technologies are opening up new avenues for war (or aspects of it), may itself be indicative of the level of influence being exerted.

I think that one of the most prominent ways in which we are seeing this influence play out is through communication technology. Not only are communication technologies such as social media providing new platforms through which conflictual situations might be influenced, but as these virtual spaces/technologies are increasingly harnessed to wage a multitude of wars – of influence, perception, narrative, ideology, propaganda, (mis)information – they are not only potentially influencing war, they are bleeding into it by becoming hosts to certain elements of it. I think in this sense, the uncertain borderland between technology and war is quite fascinating, but it makes it all the more challenging to decide which might hold greater influence over the other.

What do you think? Let us know in the comments below